Change is Hard and Necessary 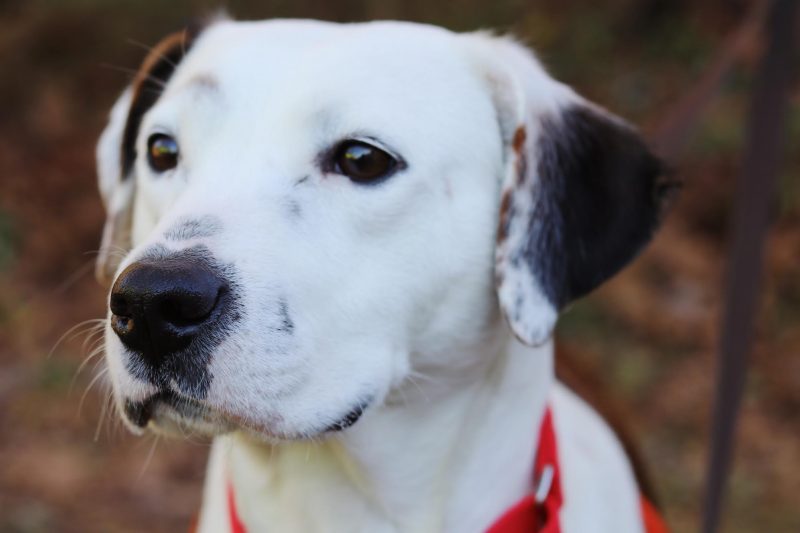 Change is hard in the beginning, messy in the middle and beautiful in the end. Over the past 12 months, Brother Wolf Animal Rescue has gone through major changes. With change comes grief for those who want to cling to the past. As a community we’re seeing the stages of some of our community members’ grief play out: denial, anger, depression, bargaining, and acceptance.

Now we must move the organization forward in a positive, sustainable direction impacting the greatest number of animals. That is how we will save more lives. We inherited this situation. We have had to make heart-wrenching decisions to implement widely accepted best practices in animal sheltering and rescue.

For years, the previous leadership of Brother Wolf Animal Rescue made the well-intended but misguided decision to adopt aggressive dogs into the community.  Many people and animals now bear the physical and emotional scars of those decisions. We have chosen not to continue that practice. It is unsafe and unethical.

Brother Wolf is not going to place animals with a history of aggression into any community. We believe this to be the most reasonable, responsible, and compassionate course of action for a problem that has no perfect solution.

We have witnessed first hand what happens when animals with a history of aggression are placed into homes. Over just a few months in 2019, we saw the aftermath of a child attacked and bitten multiple times in the face while asleep, a woman receive such deep puncture wounds in her leg that she couldn’t walk, and a neighbor’s dog killed in a dog fight in front of a young girl who loved her dog with all her heart. These are real consequences. These are predictable consequences. In each of those incidents the dog had a known history of aggression and was still placed into a home in our community.

Videos and photographs have been posted showing some of the dogs we recently let go being loving and affectionate. We are grateful these dogs knew a loving, trusting relationship with at least one person. That does not make them safe. These dogs, like any other living being, were not aggressive 100% of the time. However, when they were, it was severe and unprovoked. Out of respect for their victims, what hasn’t been shared are the photographs of the severe bites they’ve inflicted and the emotional and physical wounds they left.

Certified applied animal behaviorists overwhelmingly agree that aggression can’t be fixed, only managed.  When that management fails, that family, or their neighbors, or their visitor’s child, or other animals in the house or neighborhood are seriously injured or killed. With these levels of aggression, it’s not a question of if something bad will happen, it’s simply a matter of when.

Several highly credentialed professional trainers and behavior experts with decades of experience have come out in support of Brother Wolf’s policy to not place dogs with histories of offensive aggression into our community. Many of them have seen first-hand the physical harm these dogs have caused, as well as the emotional toll on their owners attempting to safely manage them.

This is why we will not place aggressive animals into our community, no matter how much someone thinks they can control the dog, because management ultimately fails. We’re also committing to no longer warehousing aggressive animals in our shelter facility. Long term sheltering equates to a life spent mostly in solitary confinement.  A life spent mostly in a pen is no life with any quality.

This has meant that we needed to make some heartbreaking decisions about several long-stay dogs with documented histories of multiple damaging bites to people and/or animals that were being warehoused by Brother Wolf.  Examples of the severity of these bites include biting an owner multiple times in the face, causing serious damage. Another of the dogs bit six separate times, requiring urgent care, and another jumped up and bit a volunteer who had their back to the dog, causing multiple punctures and tears requiring stitches. Some of these dogs had been adopted and returned multiple times, only to be eventually warehoused for years. They were not safe to place into the community – not ours or anyone else’s.

Some people are upset and angry that we chose not to adopt these dogs to individuals who wanted to take them.  We understand their grief. It was a very difficult and painful decision to make. Behavioral management ultimately fails, even with the most experienced and diligent owner. Accidents happen. Doors and windows get left open. Gates get left unlatched. What excuse would we give to the person or child that dog would have hurt next? We simply could not do that. The risk was too great.

Of the nearly 2,000 animals Brother Wolf took in in 2019, 0.6% were euthanized due to offensive aggressive behavior. Let’s make a commitment to focusing on the good – the 99% – moving forward. Let’s work together to save lives instead of tearing each other down. Let’s celebrate each person in our community who loves animals and works to save the ones they can.

People coming in to adopt from Brother Wolf want friendly, safe dogs for their families. This is a reasonable expectation, and thousands of friendly, safe dogs are euthanized in shelters throughout North Carolina. We have a duty to save those dogs and place them into loving homes. Every week Brother Wolf now visits at least two nearby county shelters and takes in animals. These shelters are overcrowded and sometimes have to make hard euthanasia decisions for no other reason than space constrains. We can help and so we do. This is the heart of who we are at Brother Wolf.

In the first 14 days of 2020, Brother Wolf transferred in 84 animals from nearby county shelters and adopted out 73 animals into loving homes. This is what we’re building and it’s working. Every day this organization grows stronger than the day before.

We believe that the human-animal bond enriches lives in both directions. Our dogs and cats fill our lives with companionship, love, joy and laughter. And they thank us for saving them. This bond, this love, this connection, this is what Brother Wolf is about. Join us and together we will save lives.

Change is hard in the beginning, messy in the middle and beautiful in the end.

A previous post written on this topic in December 2019 can be read here.